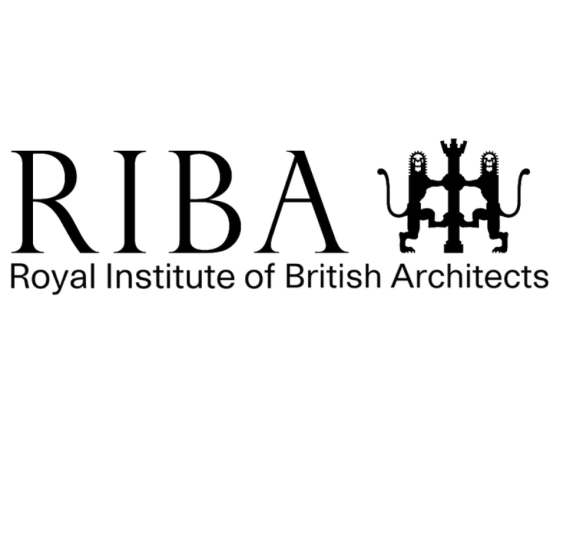 tangram are delighted to be one of the first accredited International Chartered Practices, as recognised by the Royal Institute of British Architect’s. 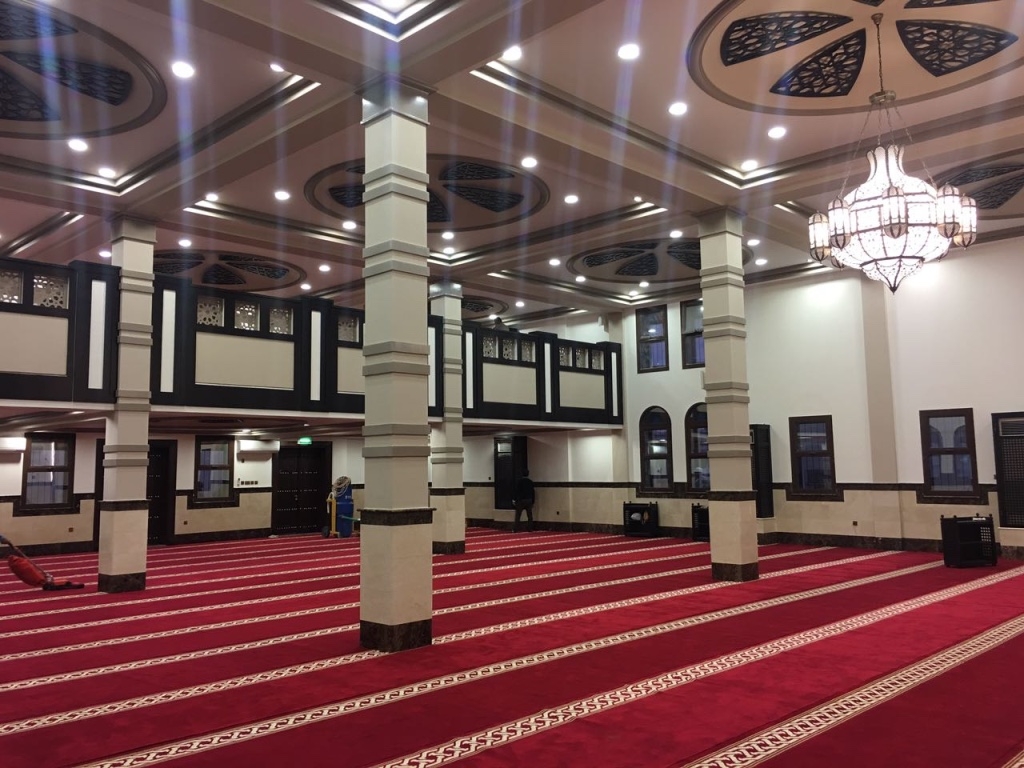 The first of tangram’s 8 mosques to open this year across Doha, Qatar was open by the Ministry of Awqaf and Islamic Affairs in New Al Rayyan. 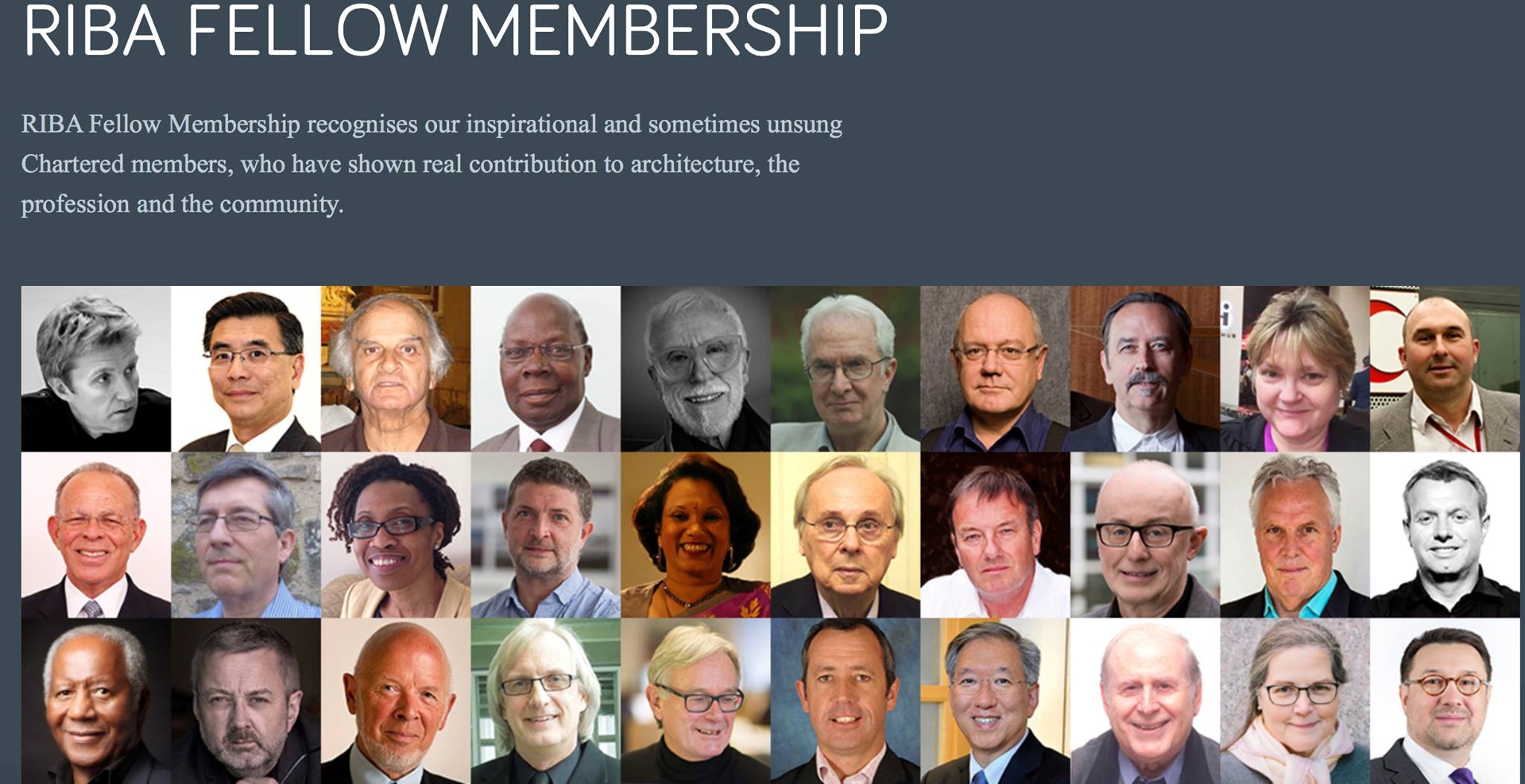 We are delighted to announce that design director Sandra Woodall as been elected Fellow of the Royal Institute of British Architects. 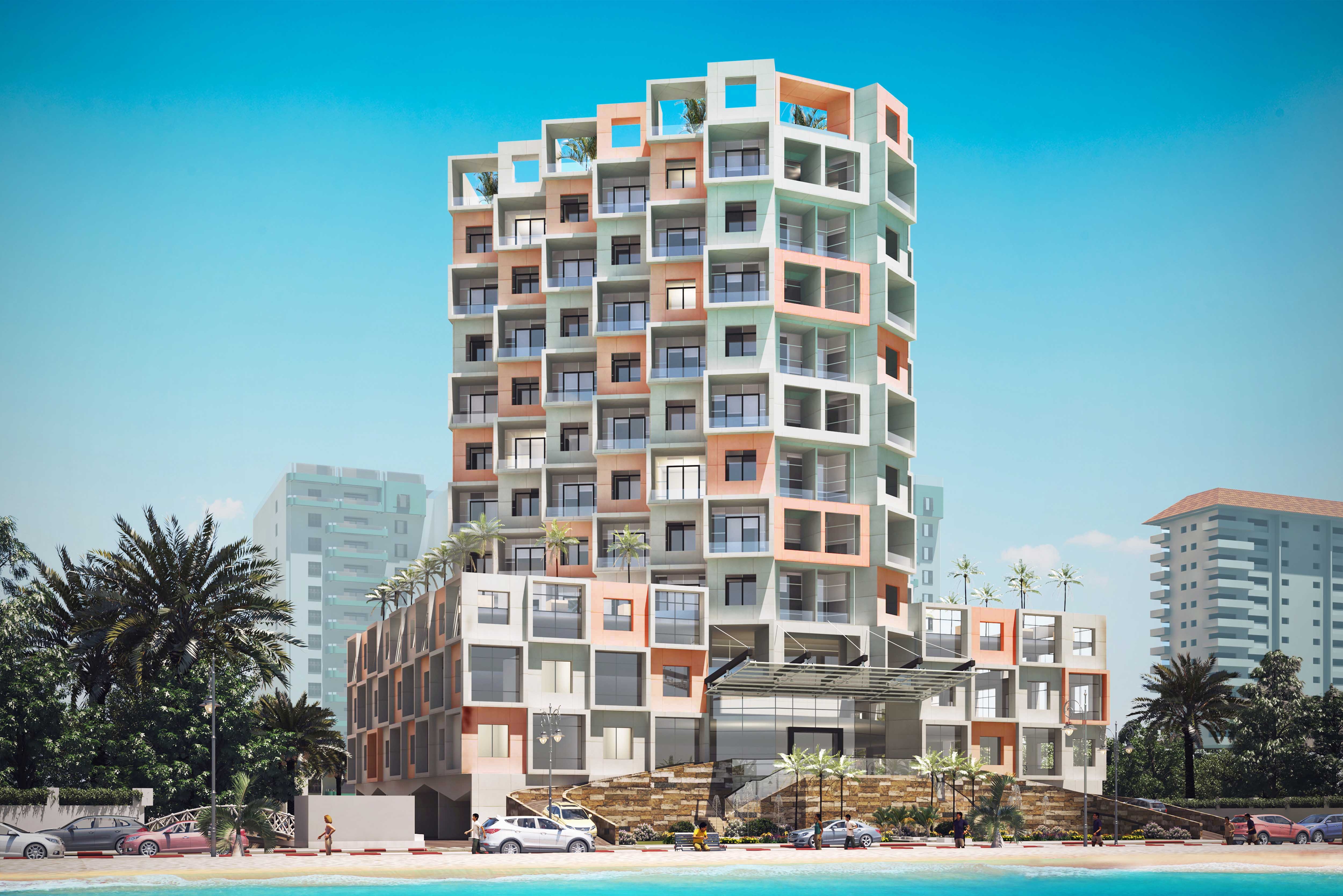 tangram launch their newest studio in Algiers, to oversee their expanding portfolio in North Africa. 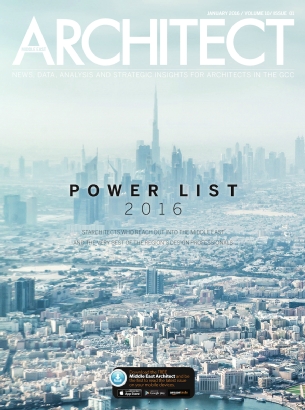 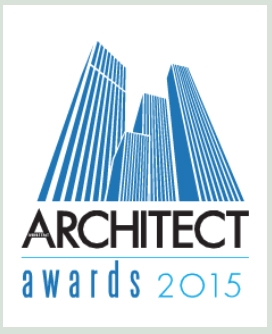 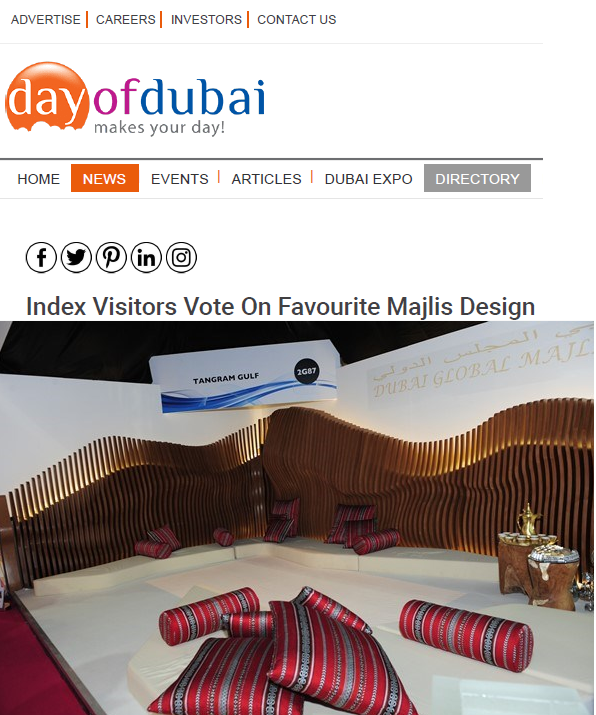 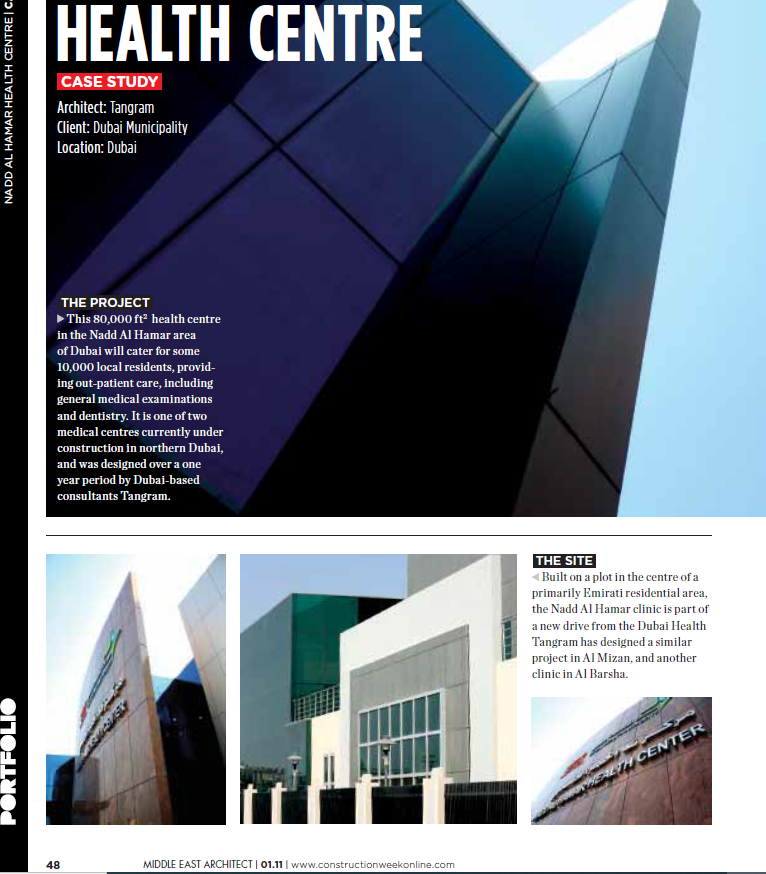