This Radio Chemistry Laboratory is part of a large campus of support facilities outside of the Barakah Nuclear Power Plant to be delivered by tangramGulf and was the first building to be completed in 2015 as part of the UAE’s new civil nuclear energy programme, in the western region of Abu Dhabi.

The laboratory measures and analyses the metrics for the benchmarking and subsequent conducting of environmental and radiological rapid assessment methods for emergency response, through the modelling of the dispersion and transfer of radionuclides in the environment. Its’ completion was critical in commencing the timeline for the very first fuel burning cycle and ultimately the production for the first time in the Arab world, of nuclear energy in 2020.

The designs for this scheme were contextually and climatically responsive, using local materials and master planned following the locally traditional desert urbanism of the barahaat, fareej and sikka to form a traditional neighbourhood layout, stressing and connecting all elements to the community and open space. Creating spaces which respond to traditional and cultural requirements along with local customs and beliefs, whilst offering sustainable solutions to the growing complexity of contemporary end-user needs. Offering a 21st Century reinterpretation of local and traditional design, building techniques and practices, that emphasize and promote a built environment that sits within and works with its surrounding natural environment.

The scheme design was recognised at MIPIM UK in 2015 by the Architects Journal “UK Architecture of Tomorrow” category and upon completion at the end of 2015, the radLab was the winner of the “Sustainable Design of the Year”, at the Middle East Architect Awards, and was awarded the Silver Prize for the “Green Architecture Award”, at the International Design Awards in Los Angeles, 2016. 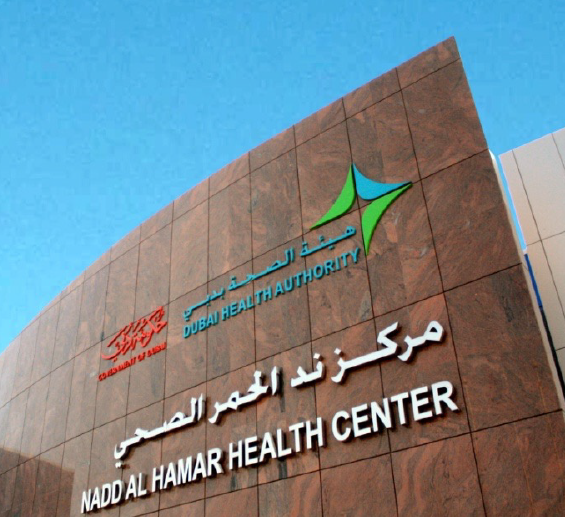 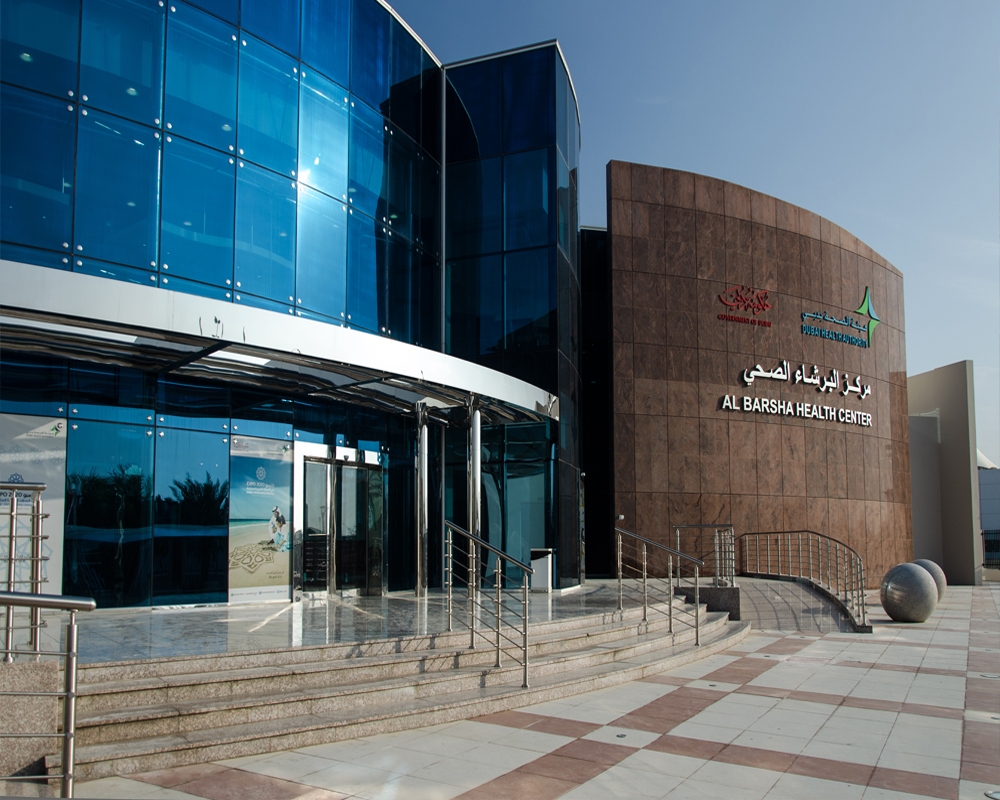 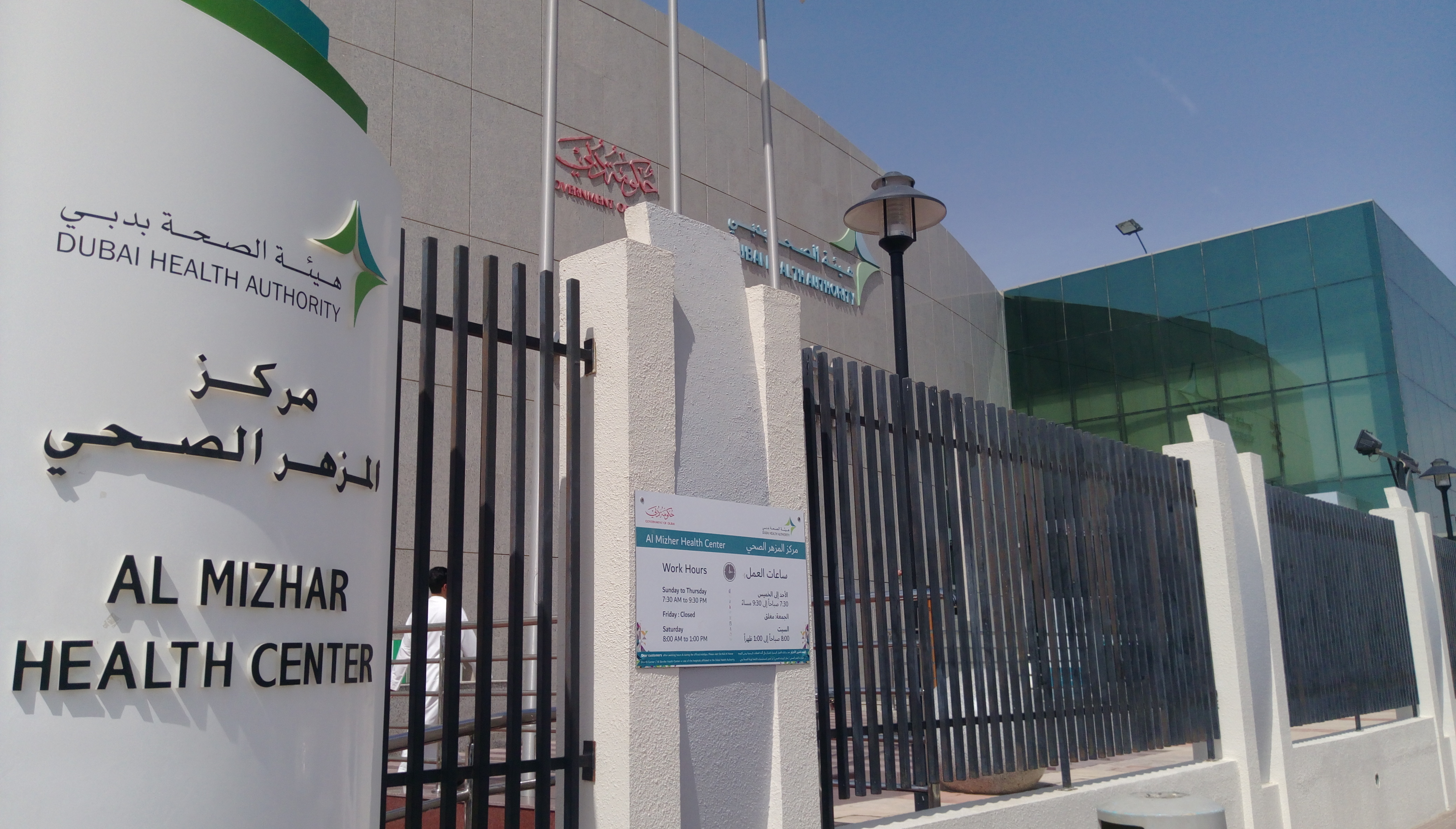 Designed for the Dubai Health Authority these community based ambulatory care facilities are the first in a series of health centers ranging from 75,000 to 100,000 sqft developments to offer comprehensive, community based, primary care in the heart of Dubai’s growing communities, in Al Mizhar, Al Barsha and Nad Al Hamar. Delivering a full range of provisions from health screening and education; diagnostic and imaging to treatment; follow-up; preventative and well-being services, each centre provides out-patient services to upwards of 70,000 people, in self-contained state of the art facilities. 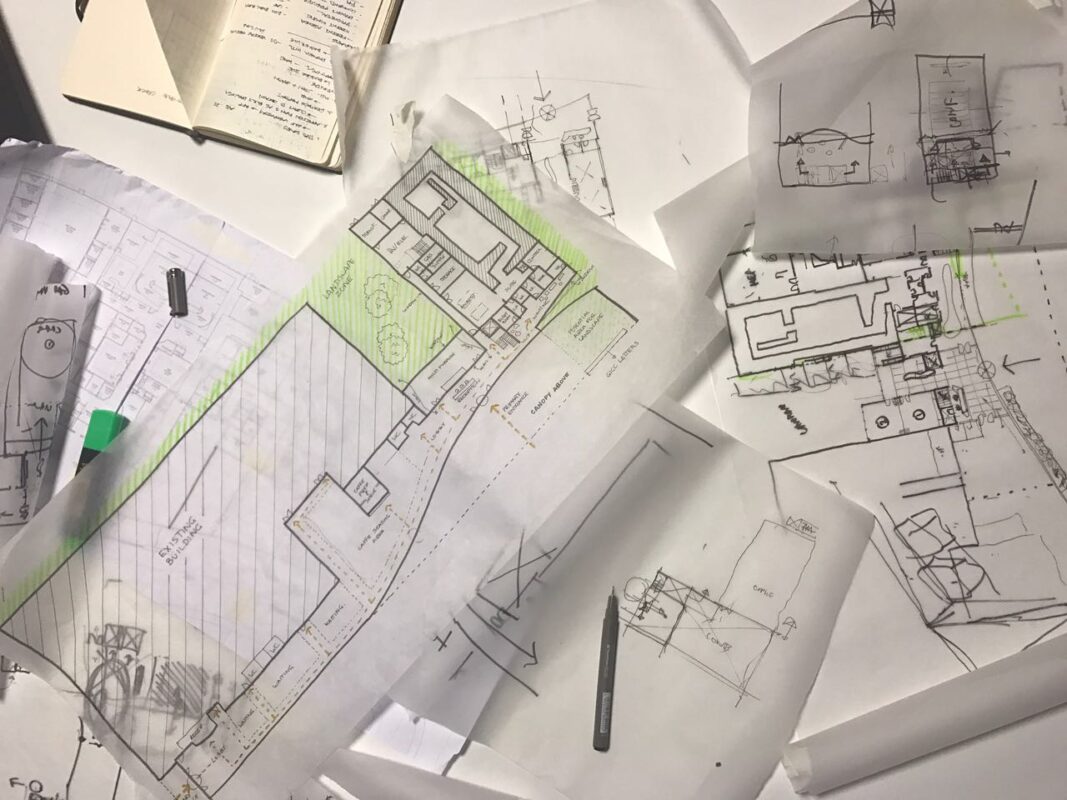 Medical planning, design and project management have been at the forefront of our practice from the outset.

We also undertake projects in the pharmaceutical, testing and research industries, including specialist commissions which incorporate next-generation clinical recording and imaging technologies.